since 1994 raabenstein has been engaged in the creation of a series of works, configured and shown in Rooms outside the established/sanctioned spaces for art. These locations are explored as the subject of his work through painting and drawing. the primary object on display is a graphic figurine, a transforming and transformed characterisation of the artist himself: an alter ego.

the figure is present in almost all of raabenstein’s works and generally coated with multiple layers of enamel varnish. the presentation of the person is sealed in the material. ironically these fixing materials are permeable: plastic film, glue, synthetics and rubber. matter that indicates even more the treasures they obscure with their translucency. this painting technique is duplicated within the presentation the works themselves in the “pioneering security” and “pioneer’s security” projects.

drawing over works with a form of protective coating, a sheathing, involves both a utilitarian and a psychological component. the thin, diaphanously applied varnish is a shell creating a distance and introducing depth. It transforms the canvas or paper into a three-dimensional space. the now „protected“ representation honestly shows its process of formation, revealing the visibility of the conserved as well as the conserving components.

both security projects display raabenstein’s reflections on the security of objects, while distanced and cut off from the art-audience and presented instead in spaces accessible to chosen persons only. the art audience is, however, informed of its exclusion via so-called „ex-vitation“ cards. as raabenstein consciously presents his art in inaccessible rooms, he translates his „graphic“ method of operation into a „spacial“ one. psychological and social basic conditions are externalized and indicated.

the act of intruding underlines the separation of the institution from its surrounding environment. this division is set aside within the short moment of the action, the institution is occupied and charged with alternative contents. the artist wants this to be seen not as a judging but a pointing, demonstrating gesture, and explains: „if artists seek new spaces, they will find them precisely where society, in this case the economy, has moved out. you will find them in former industrial facilities or small industry backyards, but these are discarded spaces. in regards to their original purpose, they are dead spots. i want to show my art in vivid places loaded with a relevant social task. you have to add new, pulsating locales to the existing and outmoded art ghetto.“

this desire for presence and „being there“ wasn’t always handled with care by some institutions, that initially permitted this occupation. one day in display only, the presentation in the pandya-memorial-hospital, mombasa, ended with a truly illuminating encounter with the people working there. unlike the clinical staff of the berlin-based humboldt-hospital, which decided presented art as being childish and too close to their daily personal working routine, the kenian medical crew suspected voodo-magic. some of them even refused to enter the room. the art had to be removed instantly due to the serious disruption of the operational business. in both cases the medical institution reacted to raabenstein’s work as if detecting a virus. the intruder was identified, disinfected and segregated. the black death threat was exorcised.

regarding these experiences raabenstein added a new, second artisanal approach. besides „pioneering security“,  the artist conceived „pioneer’s security“. this project not only refuses public audience access to the presented art works, but furthermore to the institutional personnel themselves. asked about the mounted wooden or steel boxes’ content, again installed in exclusion, the artist’s response is calm. “i am just about to forget what’s in there right now,” he replies.

again, the artist’s works distance themselves from the current and common circulation of the art market. physical, for they can’t be purchased in a classical exhibition setting, as well as theoretical; the viewers interrogation and annotation is prevented.

what remains is the narrative, and it is safe. 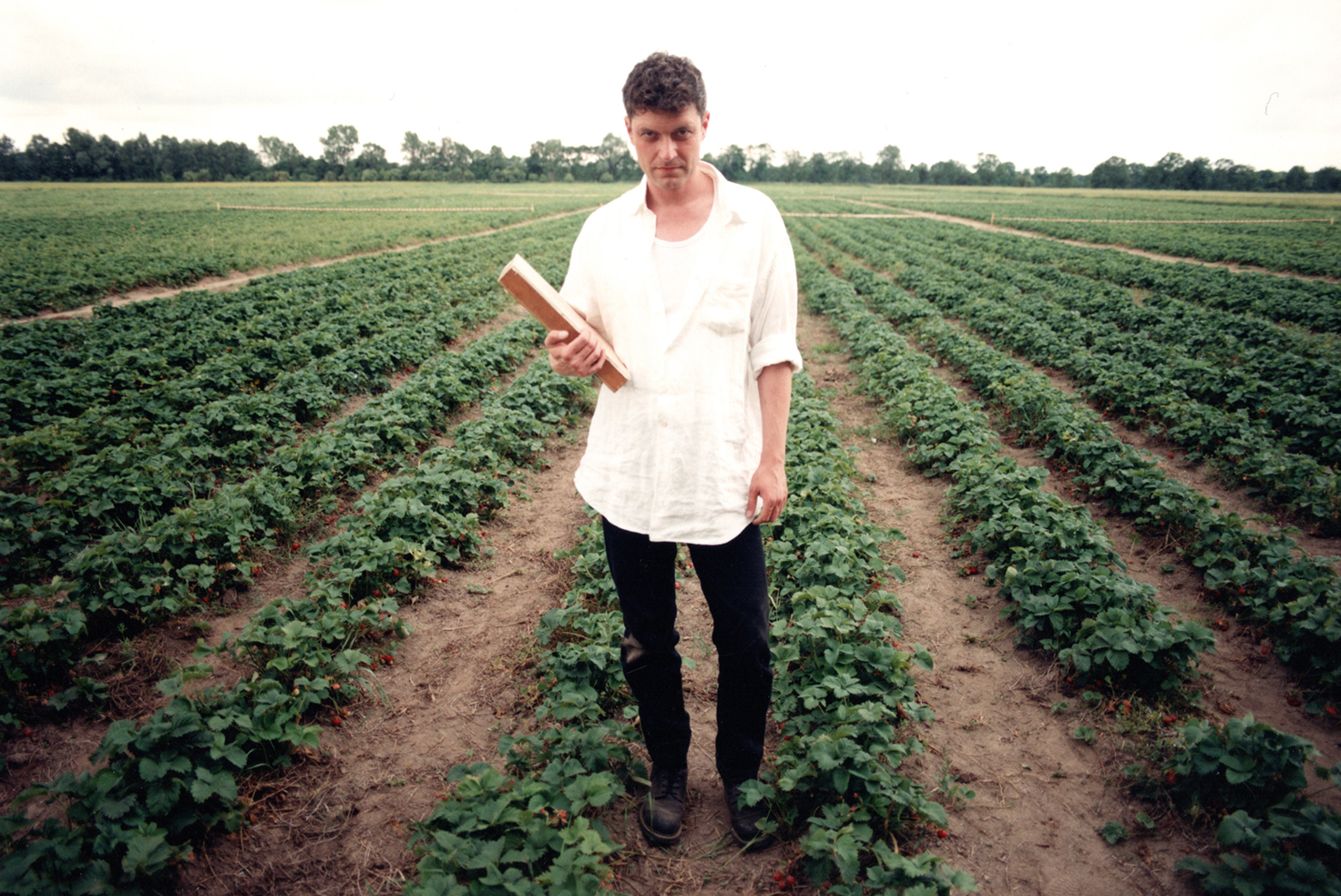 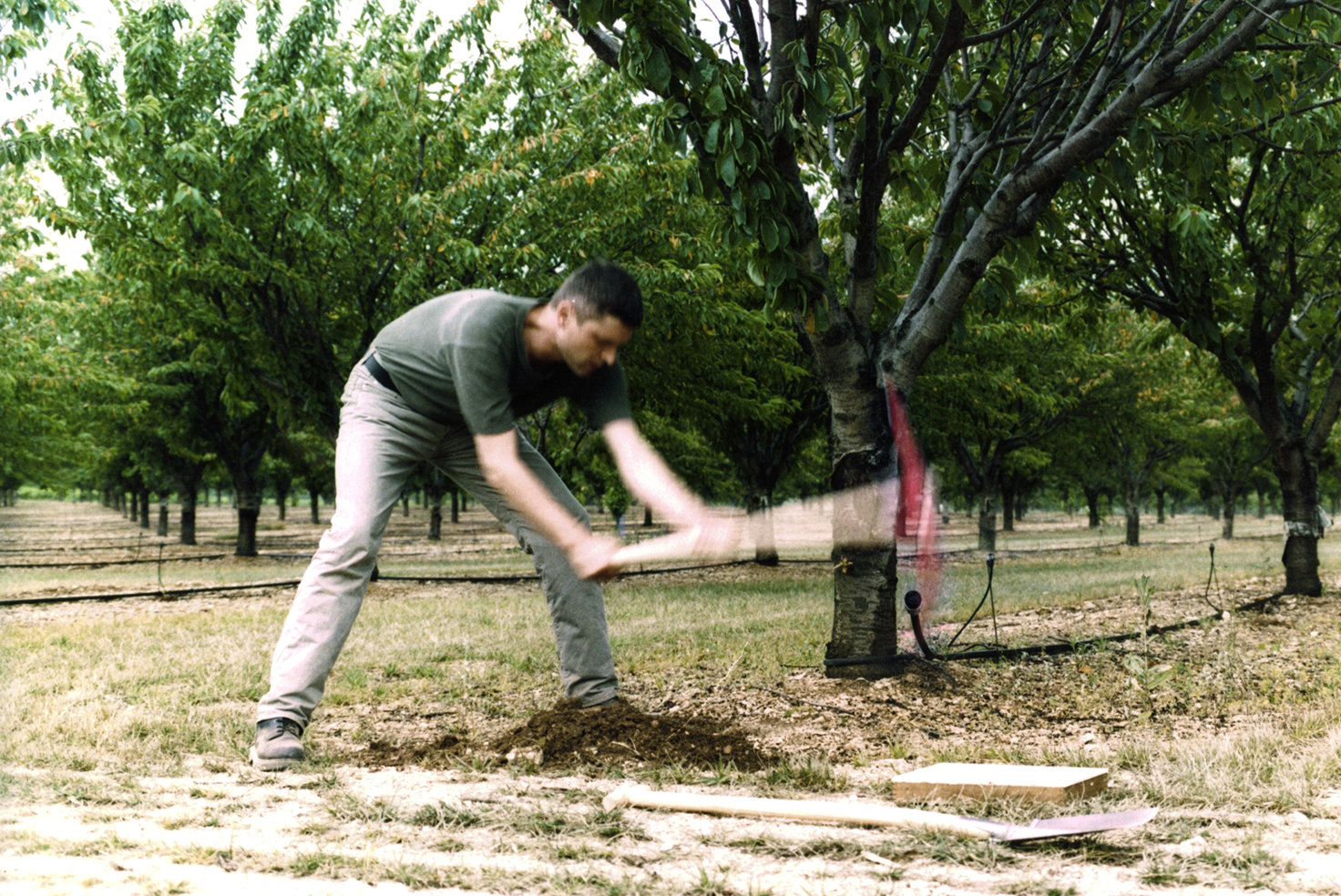 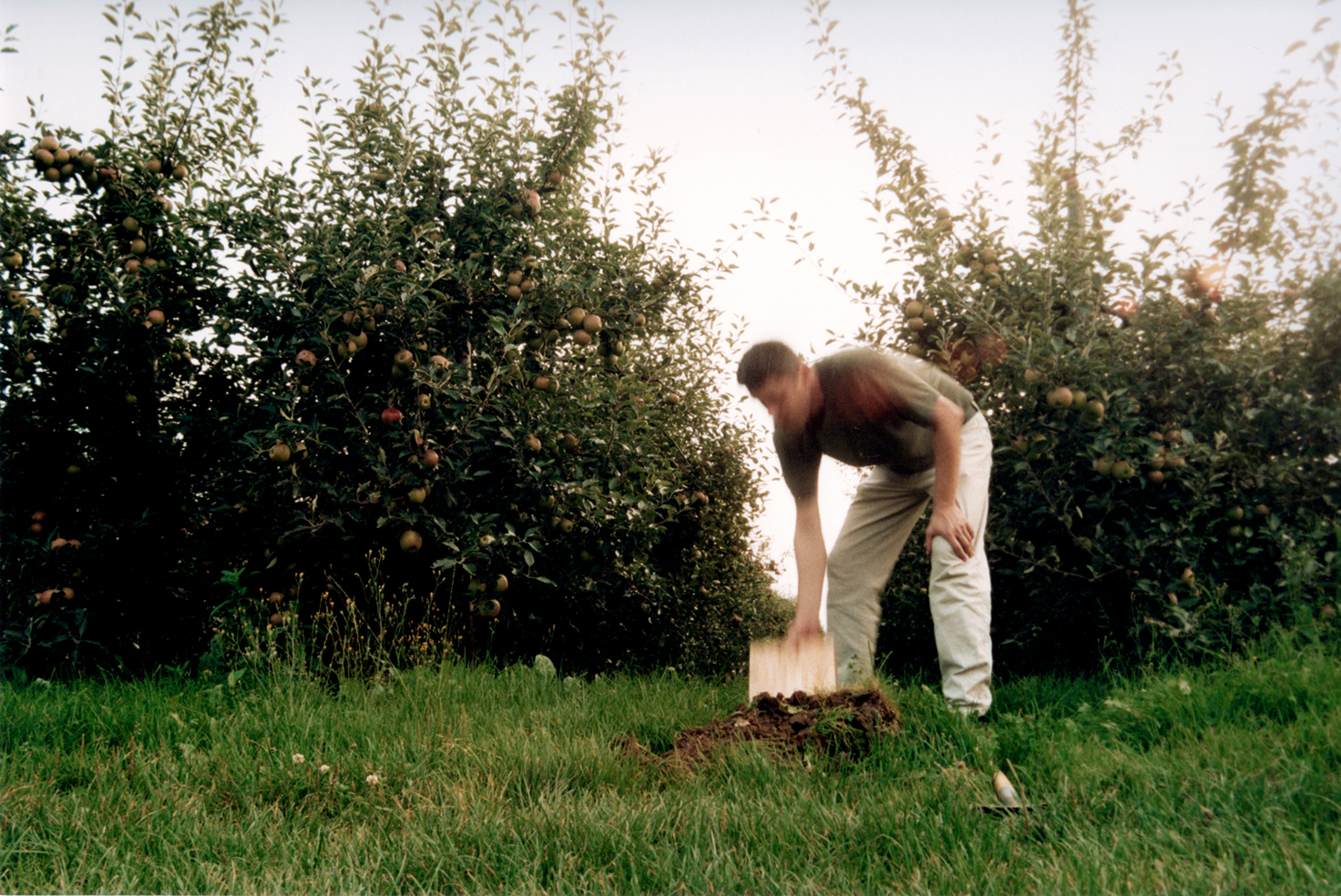 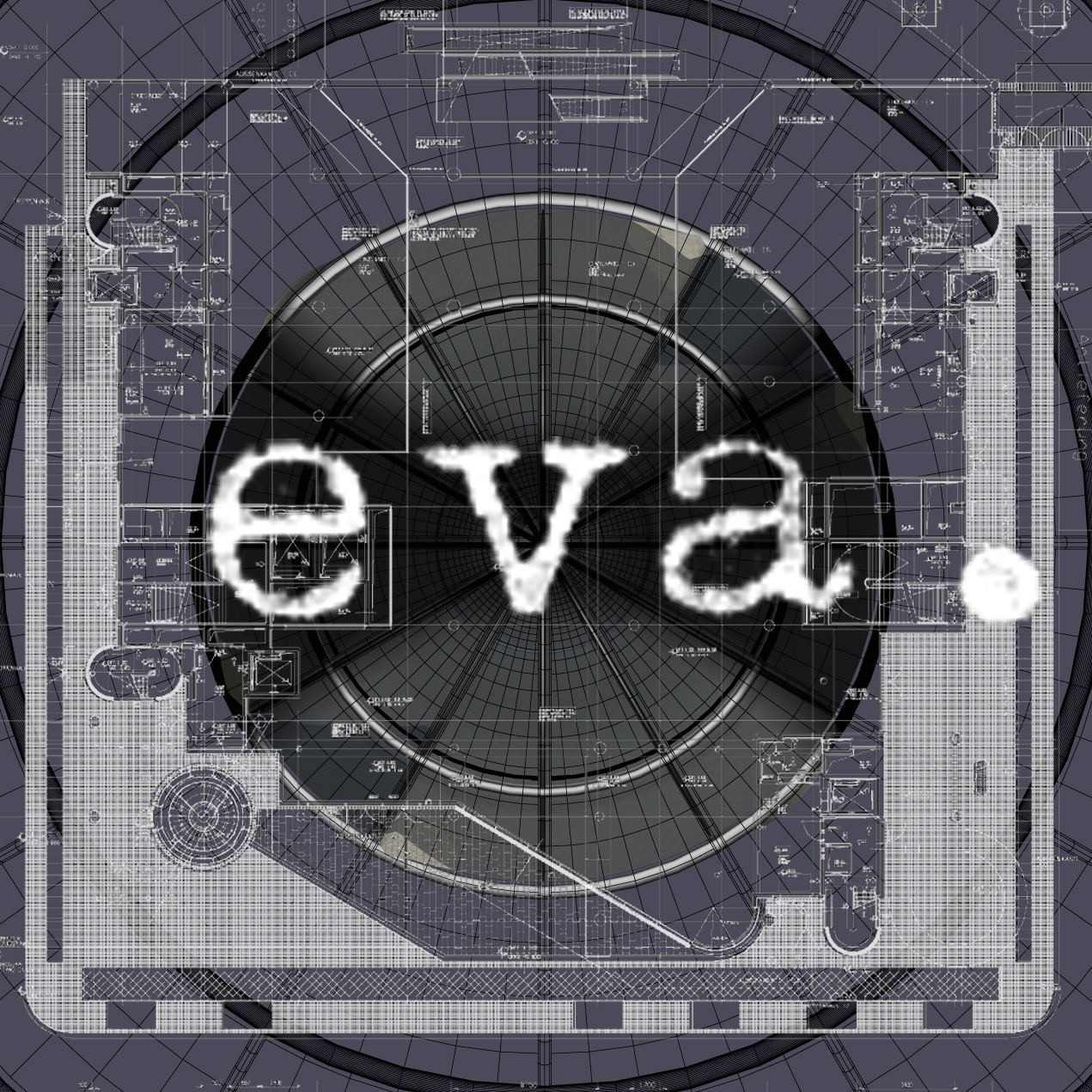 enhancing rabinowitz‘ analogy of an intruding virus, raabenstein evolved the third part of the project series – engeneering security. in 1998 he designed his own security area, integrated in the plans of a real estate under constuction, situated at the potsdamer platz in berlin.

in contrast to the time-based predecessor projects, the idea implied a permanent, rather symbiotic installation, enlarging the pristine idea of temporary capture. 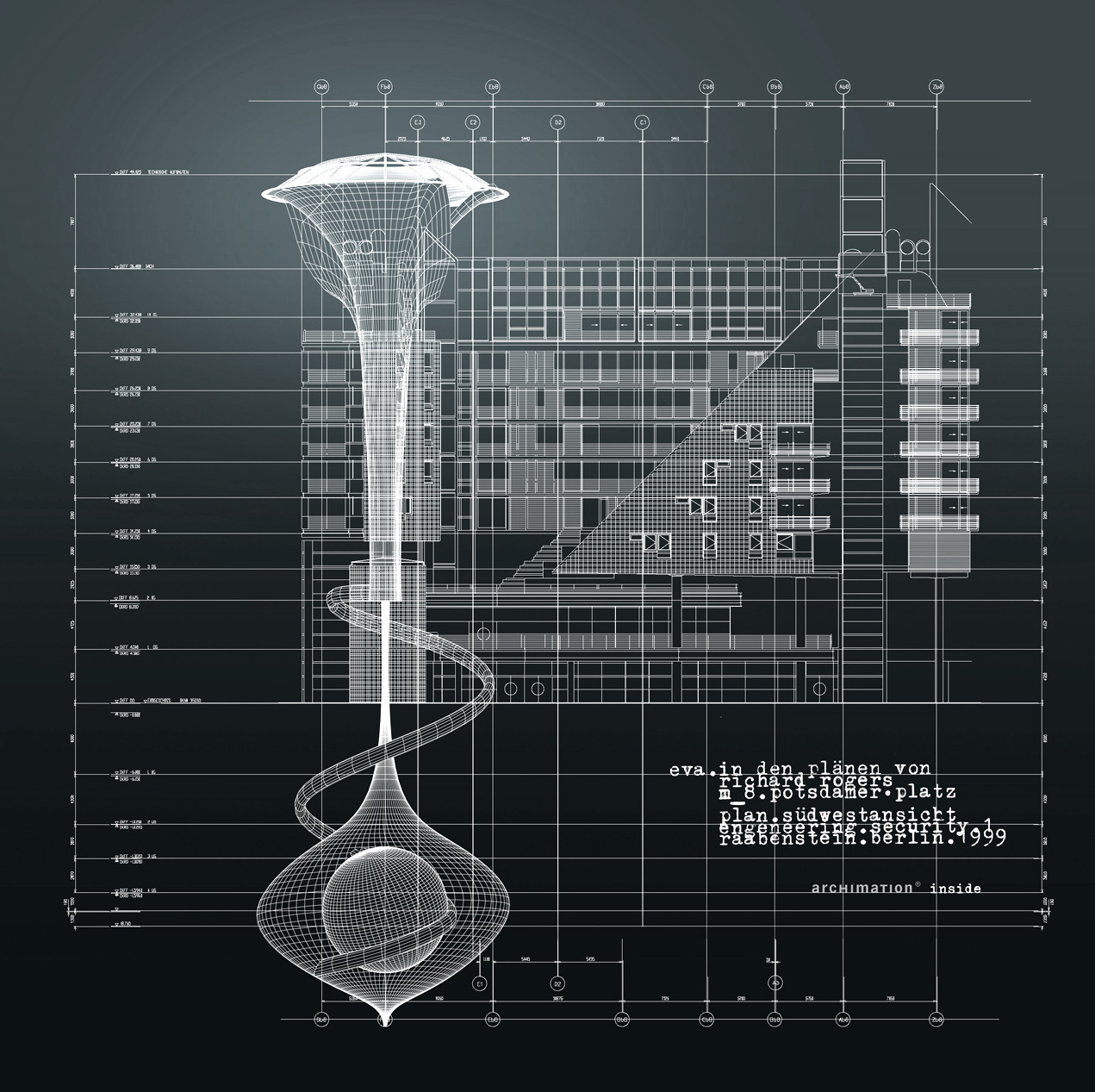 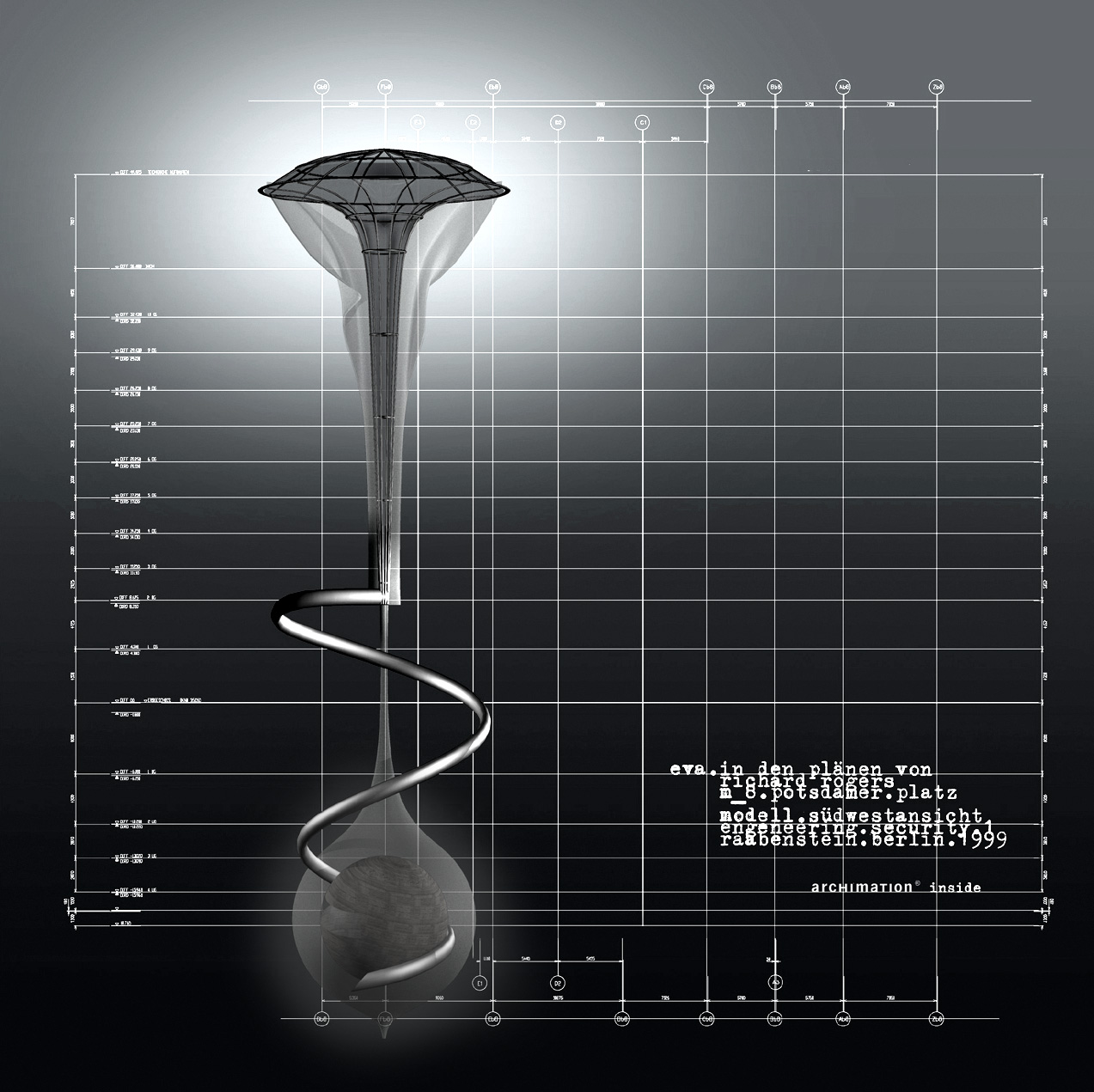 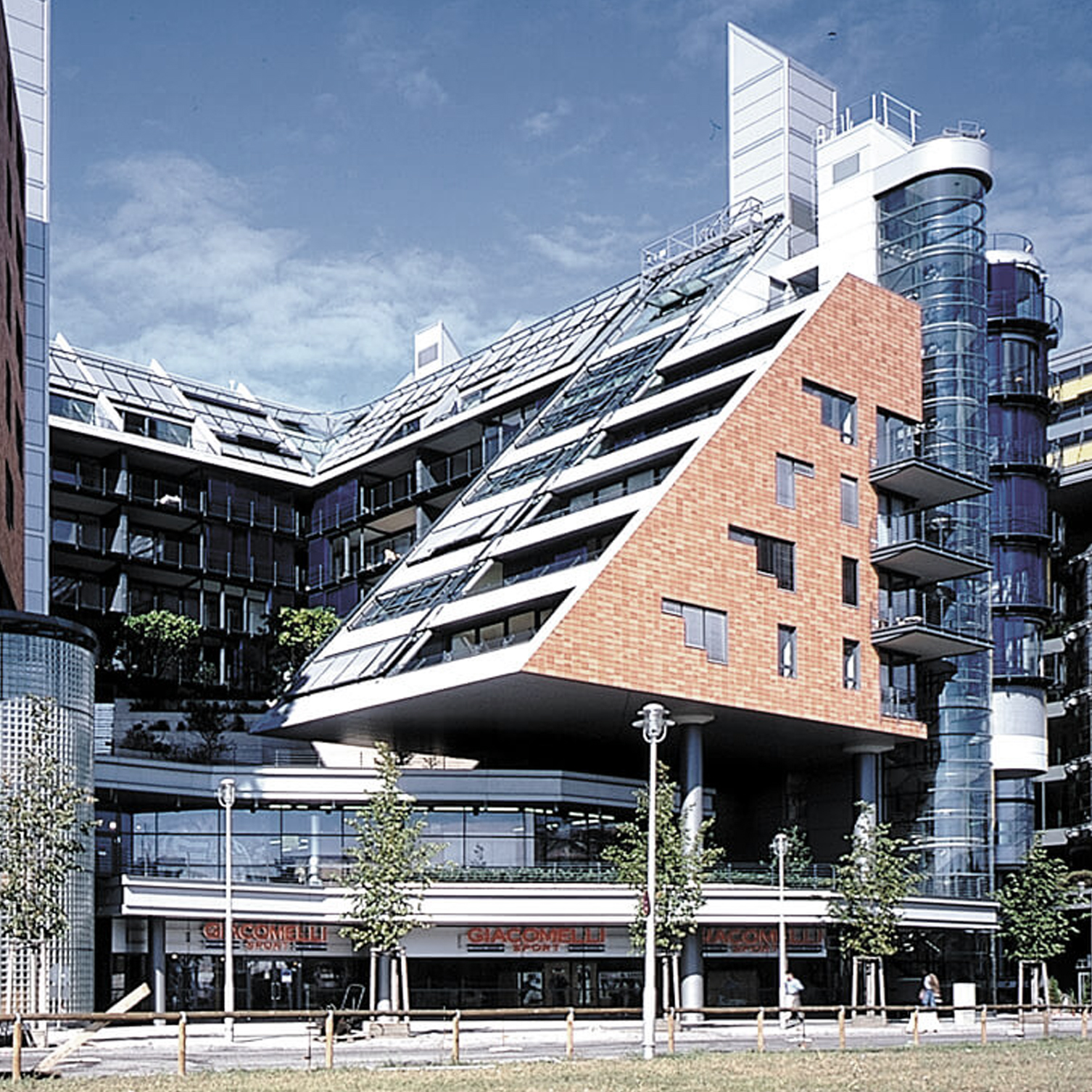